„Did you know that Kiel is considered the world capital of sailing? That’s why we can’t think of a better location for our hotel than at the harbour ‘Am Bootshafen’.“

The ibis Styles Kiel, in which a Mike’s Urban Pub will be integrated as a hotel restaurant, is being built on the edge of Kiel’s old town. The modern hotel will thus be within walking distance of the terminal for the daily ferry service to Sweden, the cruise terminal and Kiel city centre. The location of the hotel can hardly be surpassed in centrality.

How to Find Us 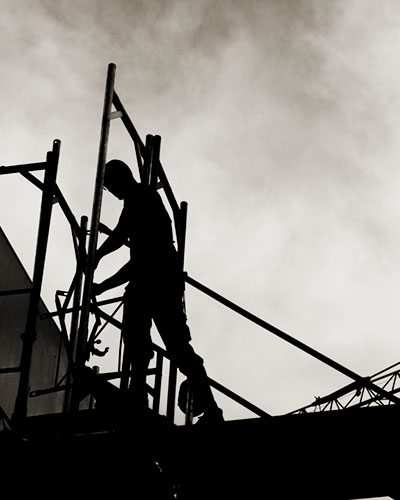 *depending on room capacity

Do you have any questions?

back to the overview